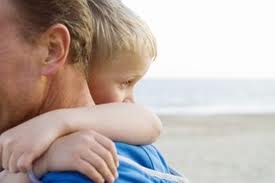 In a joint legal custody order each parent has equal say regarding these major decisions, and a Parenting Plan will typically mandate that the parents agree on the decision before it is made. Further, a well-crafted Parenting Plan will usually include language as to the procedure the parents must follow to resolve disagreements on these decisions in an award of joint legal custody.

Not only can the legal custody language affect your ability to make critical decisions for your child, it can also impact how you are viewed by non-family members who may contain critical information about your child, such as medical professionals, educators and coaches. It is not uncommon for Missouri parents, without joint legal custody, to have a difficult time gaining access to medical and educational records and information from non-family members who possess this important information. This problem can become larger when the parent with legal custody either attempts to prevent access to these records or simply fails to cooperate in assisting the other parent in gaining access to these records. 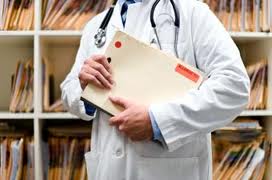 For these reasons, whether you are awarded joint legal or sole legal custody, it is critical that your parenting plan contain specific language requiring each parent to share information and to direct all medical providers and educators to allow both parents access to their child’s records. If your child has specific medical or educational needs, it is important to consult with your Missouri family law attorney to insure that your Parenting Plan is drafted in a way which clearly mandates that your child’s current and future providers of services give you prompt access to all necessary information regarding the growth and development of your child.

If you have questions about legal custody, or any Missouri family law related issue, you can contact our office today for a free consultation.

Check back to our blog for a future discussion on how your family court judge will decide if an award of sole legal custody or joint legal custody is appropriate in a contested custody matter.